Middle layer consists of two major components , media access layer & Billing layer, as one of the market leading products, our main challenges were to handle the volume of users in multiple components. To handle this scenario we decided to go with microservices architecture, And for faster deployment we introduce automation and CI/CD pipeline, which helps us faster deployment.

Microservice architecture comes with the need of extensive and fast testing requirements. We did API automation of the billing engine system and cms middle layer. It is integrated with the CI/CD pipeline. Tech stack we used Rest Assured, TestNg, Maven, SpringBoot, Java, Google Pubsub, Mysql 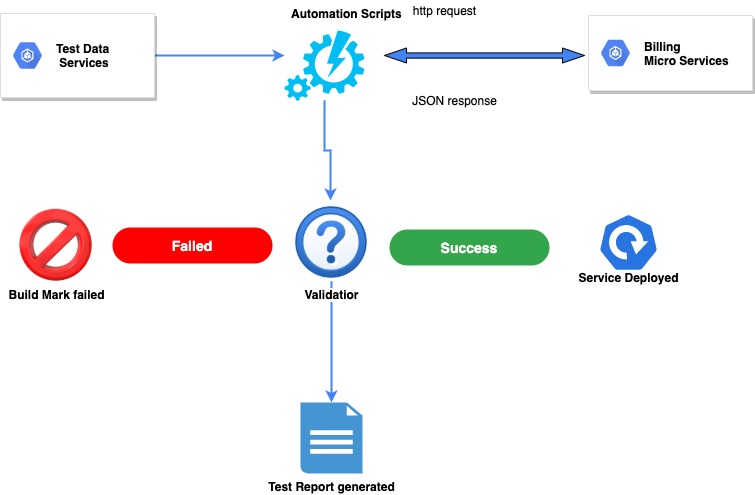 Managing the content was another challenge, mainly ingesting the content secure channel, and then transcoding those in multiple format on demand. Transcoding takes huge hardware resource and our goal was to provide result in less time, which reduce the time to market and reduce the cost of resources. To achieve this we have designed Transcoding service and Resource provisioning manager, Transcoding manager is to handle the on demand transcoding request & Resource provisioning manager helps to provision parallel resources to finish the multiple request parallely. Both the services are in the form of micro service. All of these services deployed in kubernetes pod, which are horizontally scalable. 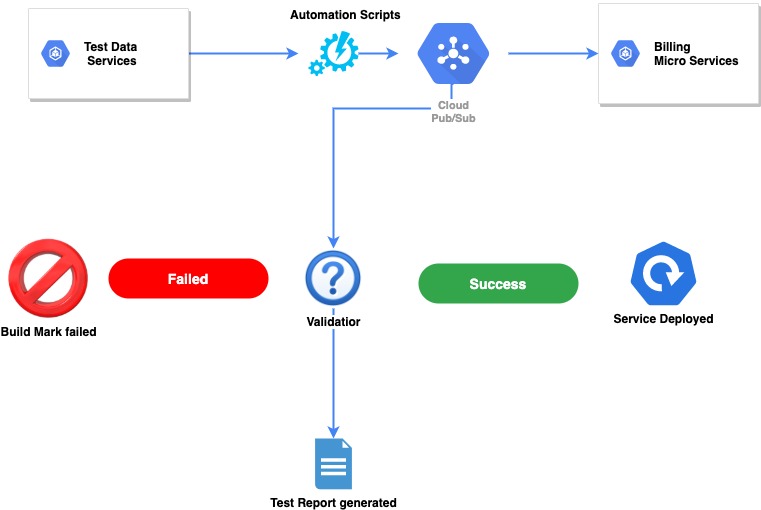 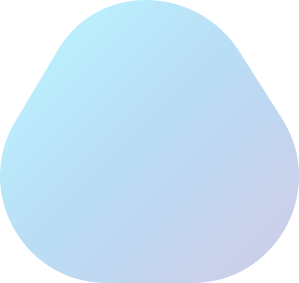 BuzzyBrains has been great for our product mobile app development. Team is very proactive and knowledgeable. They were thorough in ensuring high quality standards for the product. Go To Market plan was very aggressive and they respected timelines. Communication is easy and I'm gonna continue working with them. Txs Guys !

CIO at a insurance company, France

Have any project for us?

We work systematic integrate corporate responsibility in our core business

Tell us about Your Project

Our representative contacts you within 24 hours

We collect all the necessary requirements from you

We suggest a few design concepts to choose from

The team of analysts and developers prepare estimation

We keep confidentiality with all of our clients by signing NDA

Send Us Your Requirements